Synopsis: A young Dutch boy goes on a boy’s night out with his friends in Amsterdam for a night of sex, drugs and rock and roll. But an unexpected encounter with a sex worker shows him something he could have never imagined..

Synopsis: A man and his lover are the end of the relationship. An unexpected arrival adds fuel to the fire.

Synopsis: A young woman works in a parking lot in Los Angeles when she is attacked and her favorite jacket stolen. She gives chase only to find out someone has beat her to it. 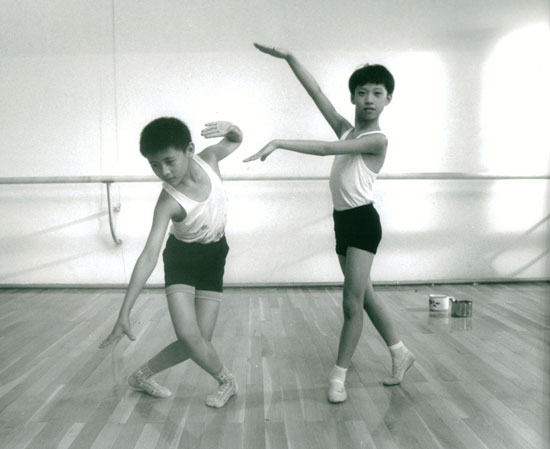 Synopsis: A young Chinese dancer who is bullied in school finds a new friend and learns to communicate through dance.
Country: China
Length: 10 min