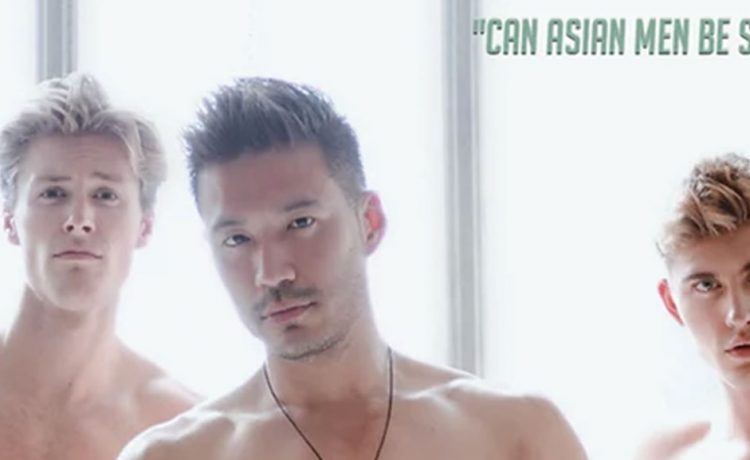 From the outside, Korean American adoptee, model and Bling Empire reality tv star Kevin Tae-jin Kreider seems to have it all: Looks, Muscles, Chutzpah, Confidence and Charisma. He has a popular Instagram and vlog and has modeled around the world for the likes of Men’s Health, Gillette and Abercrombie & Fitch. However, underneath his armor of good looks and muscles, lies a loneliness and insecurity that deeply affects the psyche of a Korean adoptee growing up as an Asian male in America.

THE UGLY MODEL is Available @ https://vimeo.com/ondemand/theuglymodel 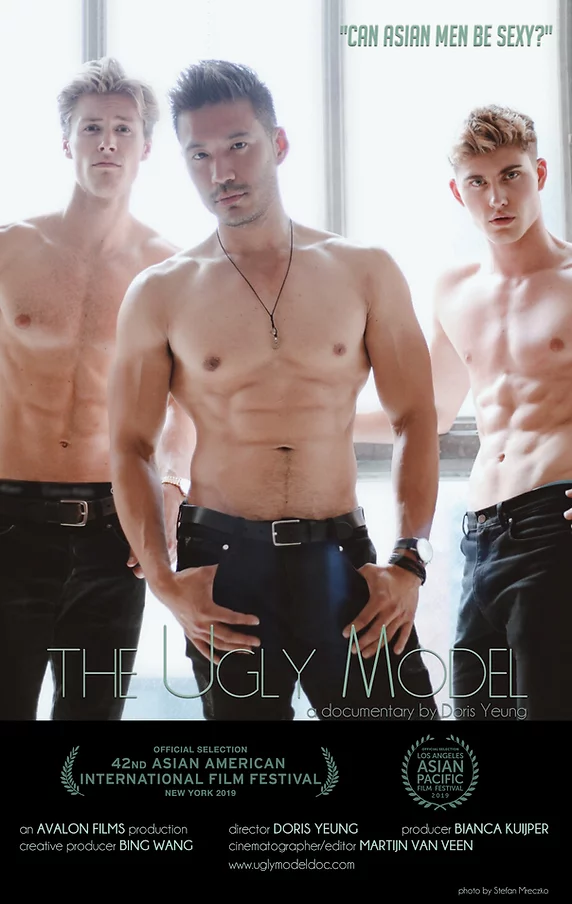