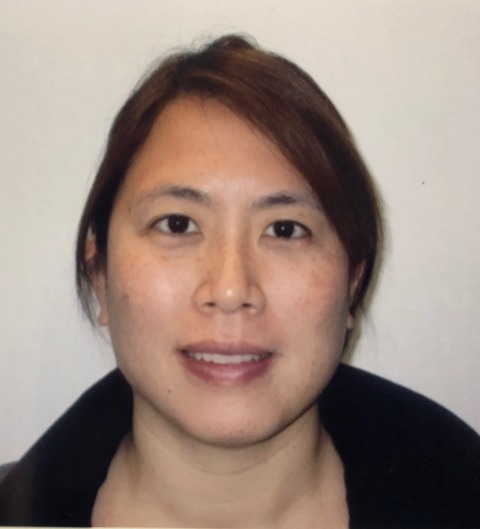 Avalon Films is the production company of Chinese American filmmaker Doris Yeung who resides and works in Amsterdam, The Netherlands.

Doris Yeung 楊文穎 was raised in Hong Kong and California. She has written and directed films in China, Europe and the US and has studied at the University of California, Los Angeles, American Film Institute and Beijing Film Academy with degrees in Art History and Directing. She directed her first feature film, MOTHERLAND starring reknowned Chinese and Canadian actors, Francoise Yip 葉芳華 and Kenneth Tsang 曾江. It was named one of the 10 best Asian American Films by Asian Pacific Arts Magazine and her a “filmmaker to watch” by the Hollywood Reporter. She is also a film curator, curating films for various film festivals and has been on many film juries including the Teddy Jury at Berlinale Film Festival. She has completed 3 feature films (MOTHERLAND (2009) and TAXI STORIES (2017) and THE UGLY MODEL (2019) and is the founder of CinemAsia Film Festival Netherlands, one of longest running Asian film festivals in Europe.